Join IABC NL on November 15 for All Things Video!

We all have a story tell. An audience to connect with or a complex topic to explain. Video offers an engaging and compelling way to up your communications game.

Join IABC NL on November 15 for All Things Video. Experts will share experience and advice to help use video to achieve your internal and external communication goals.

Our team of experts includes: 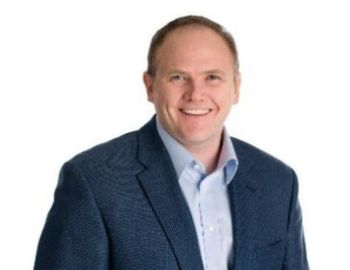 Nine Island Communications co-owner Peter Walsh is a national and international award-winning Producer, Director, Director of Photography, and Editor. Peter has won 19 journalism, marketing and communications awards over a 26-year career. In 2006, he earned a Gemini nomination and a New York International Film & Television nomination for co-producing a two-hour network television special. Peter has also won a Manitoba Film & Television award and a national RTNDA award. In 2017, Peter produced, directed, filmed, and wrote the one-hour network CBC network documentary “Just Be Gemma”. He has also been the producer of the Janeway Telethon for the past four years. As a trainer, Peter has instructed communications staff at Memorial University, Eastern Health and the City of St. John’s about visual storytelling. Peter is also the professor of Television, Video Technique and Documentary production at Memorial University’s Diploma in Stage and Screen. 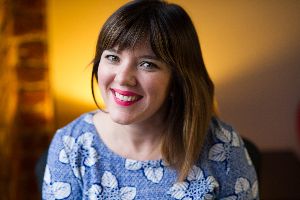 With over 10 years of experience in the video production industry, Kelly Collins has done just about everything you can think of to “get the job done”.   After graduating from Memorial University of Newfoundland, Kelly worked at CBC Television for three years before joining Wavelight in 2009. Since joining Wavelight, she has been involved in every aspect of production and has been the General Manager/Producer for the past five years. An expert in finding the right people for the job – whether it’s that perfect “guy next door” voiceover talent or a director whose vision matches the client’s – Kelly is a skilled and experienced producer, production manager, and event coordinator. Kelly’s TV-video production credits include spots for clients such as Tourism New Brunswick, the Government of Newfoundland and Labrador, Newfoundland Power, Newfoundland and Labrador Teachers’ Association, Plymouth State University, and Ocean Choice International. Kelly is looking forward to taking on the role of agency producer for m5’s recently acquired client, Tourism Nova Scotia. 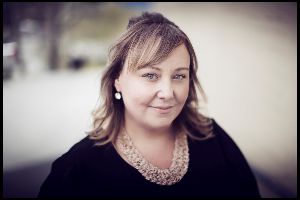 Cassie Pittman is the Acting Director of Corporate Services at the City of Mount Pearl. She serves on the senior leadership team and oversees digital transformation, marketing, communications and economic development. In 2019, the City of Mount Pearl was recognized nationally, receiving three Best in Marketing awards from the Economic Development Association of Canada. And just recently, Mount Pearl was named the Ice Awards “Fearless Client” for 2019, as a result of the Mount Pearl Anthem video, developed by Target Marketing and Communications. Before joining the City of Mount Pearl, Cassie was the head of Marketing and Commercialization Strategy for Solace Power. Her portfolio includes ten years of experience with global investment firms and four years as the head of strategy and planning for a Newfoundland-based marketing agency.

Refreshments will be provided. Please advise of any dietary or accessibility requirements.