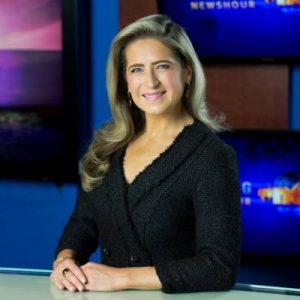 Jodi Cooke is a television news reporter and co-anchor of the NTV Sunday evening Newshour. She began her career in journalism at CTV Atlantic fifteen years ago. In 2007, she joined the NTV Evening Newshour team. Her career at NTV has brought her many opportunities to report on significant events over the last twelve years. She has won two silver Atlantic Journalism Awards and has been nominated for two Radio Television Digital News Association Awards. Originally from New Brunswick, Jodi worked in the ski industry developing marketing strategies for the top resorts in Canada before returning to school in Toronto to complete post graduate studies in Journalism, New Media. Jodi didn’t fully leave her ski career behind, she returns to Austria each January month to teach skiing to international students. Outside of her life in news & sports, Jodi loves tinkering as a hobby builder – working on their tiny home cabin in New Melbourne, Trinity Bay. She is also a classically trained singer and is a soprano with the Philharmonic Choir of the Newfoundland Symphony Orchestra.
Jodi and her husband Dave, live in Quidi Vidi.